Fassi Gru is a market leader amongst manufacturers of articulated cranes. Its range of products and the number of cranes sold make it one of the top worldwide manufacturers in the lifting machinery sector. The entire range is exported and distributed all over the world, supported by an efficient and widespread distribution network. The first manufacturing plant was created in Albino (Bergamo, Italy) in 1946. The company’s initial activity involved fitting industrial vehicles with axle and tipper configurations. The first Fassi crane was built in 1965. Currently, the Fassi manufacturing group consists of seven independent companies operating in Lombardy and Emilia Romagna, which are all involved in the construction and marketing of hydraulic cranes. Every phase of production, from welding to painting to testing, is carried out completely within the companies that make up the Fassi Group and according to its rigorous corporate quality control system. 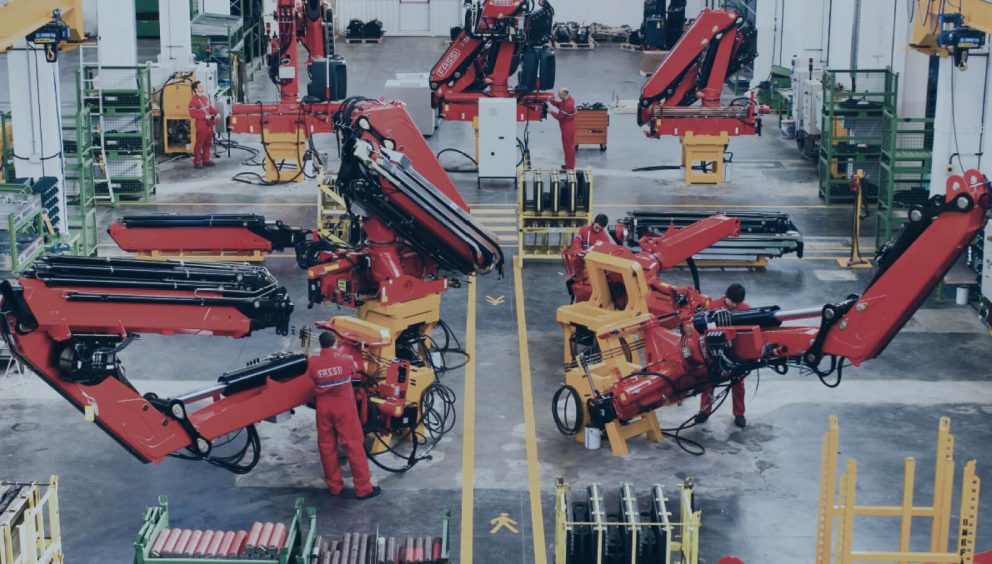 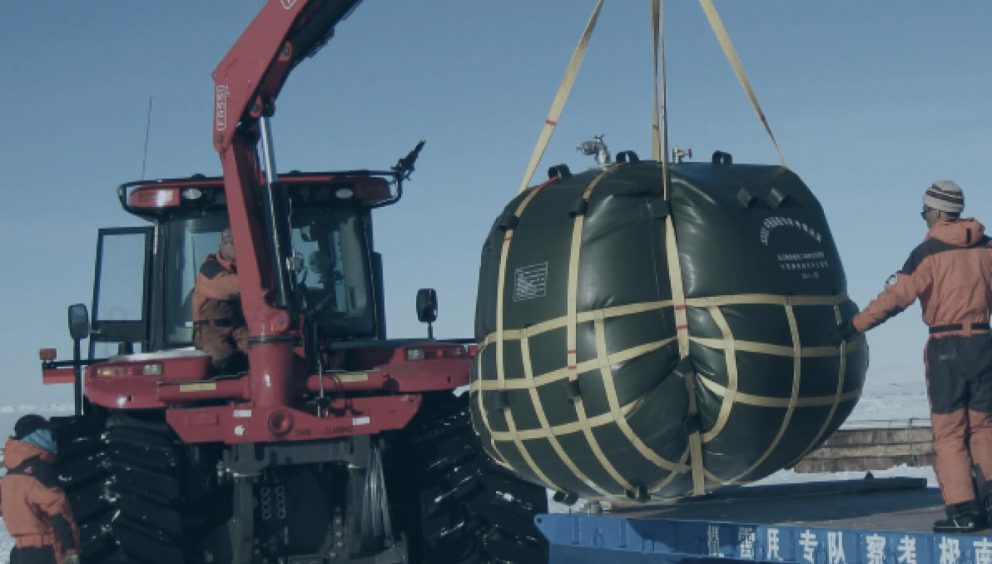 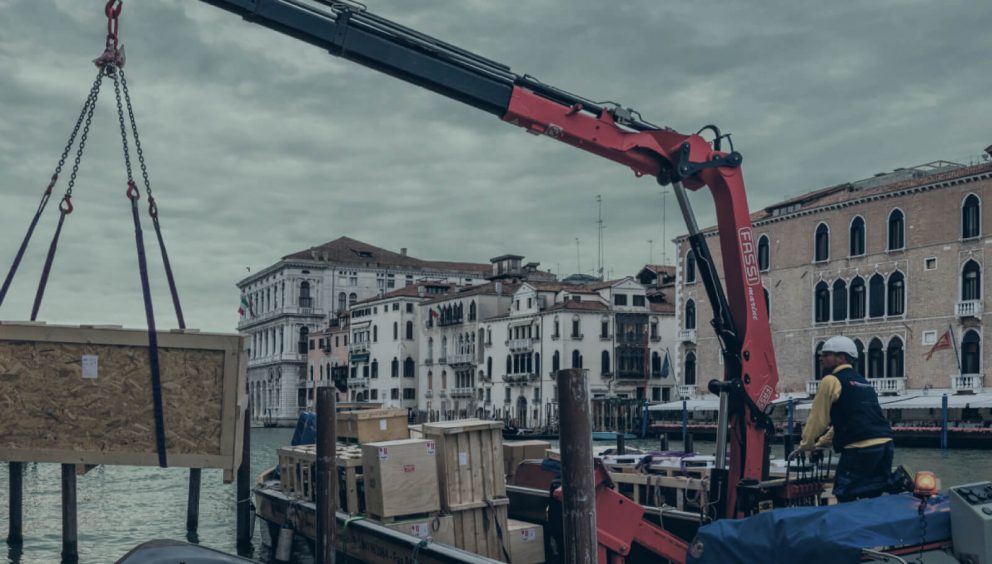