Istituto Italiano di Tecnologia (IIT) is a state-funded scientific research center that promotes technological development with the aim of supporting excellence in basic and applied research to foster the development of the national economic system. The research activity of IIT is characterized by a strong multidisciplinarity and refers to four scientific areas: robotics, computational sciences, technologies for life science and nanomaterials.

IIT’s total staff is comprised of 1890 people from more than 60 countries, average age is 35 years and 42% of the staff are women. Almost 50% of scientific staff comes from abroad. IIT’s production boasts 15,000 publications, over 200 European projects and more than 50 ERCs, over 1000 active patent titles, 26 established start-ups and more than 40 in the launch phase.

In addition to the Central Research Laboratories, a network consisting of 4 offices located throughout the Genoese territory, the IIT network is composed of 11 research centers distributed throughout the country and 2 outstations abroad (MIT and Harvard in the USA). 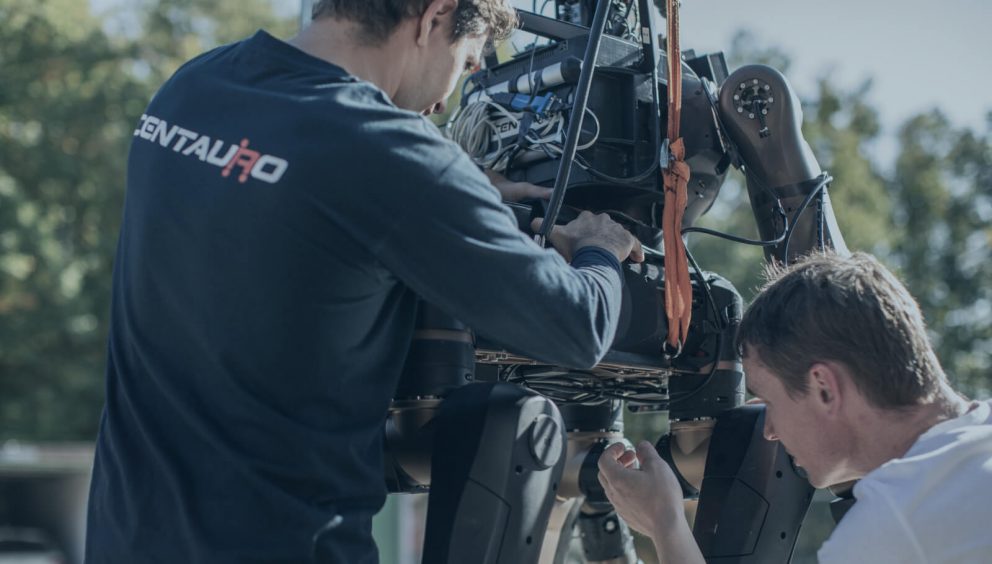 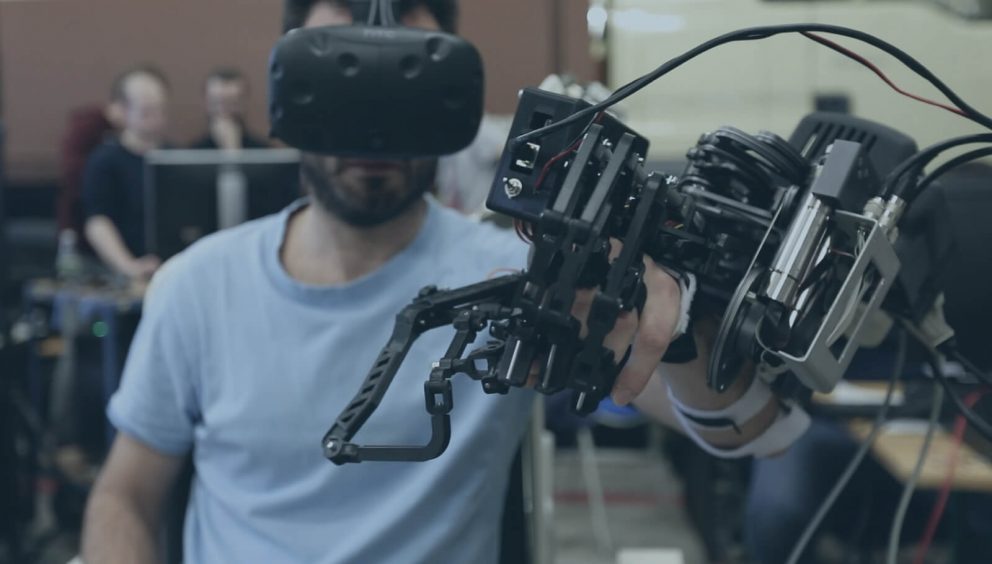 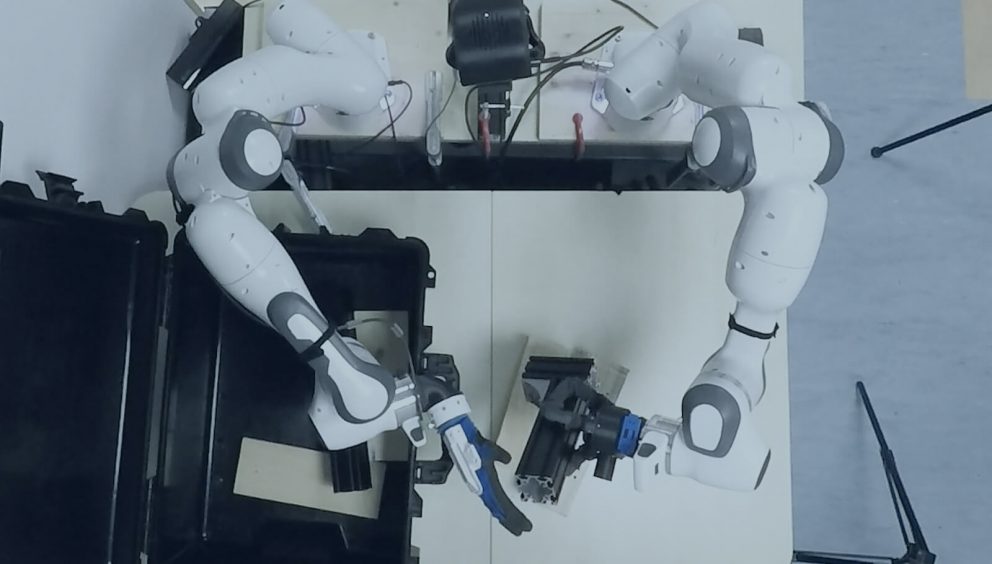 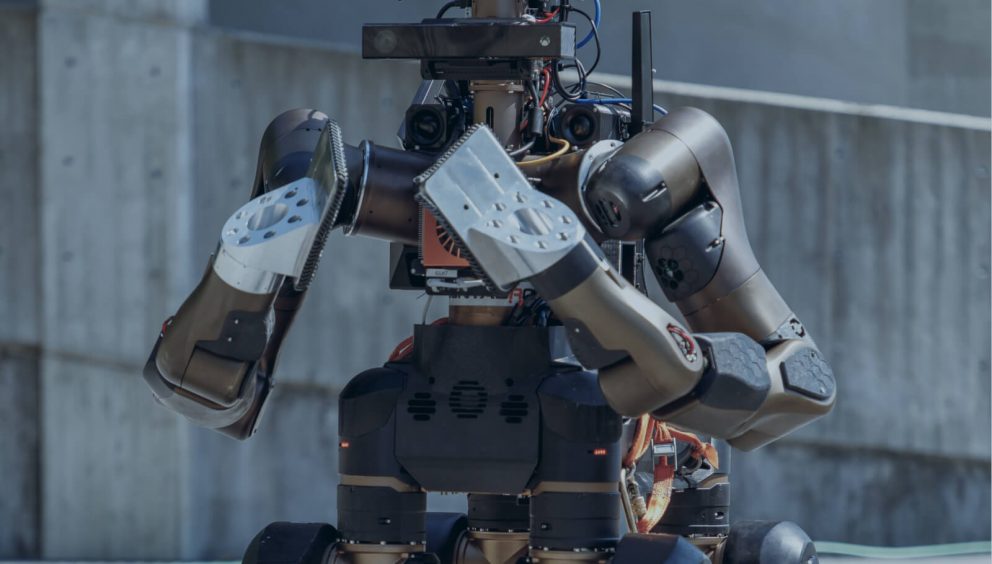